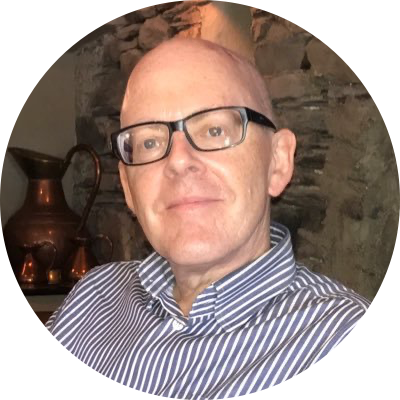 I began sponsoring Brian several years ago. There were a variety of children in Mityana – Uganda in need of sponsors and I chose Brian simply because my own brother with the same name had recently died and I thought it would be a good way to remember him.

Sponsoring a child mainly involves sending regular payments to cover the cost of schooling – this is vital if they are going to have improved employment chances later in life. And every extra person with a decent income can support a full family. So I knew that a modest payment – from my western perspective – could have a great impact initially on the sponsored child but later on their wider family.

As Brian progressed through school, his level of improvement was sometimes disappointing. Fortunately, a member of the Mityana Charity/PaCT team in Uganda visited his school and was able to get to the bottom of things – since which time he has improved steadily.  We receive his school reports and letters from him – and we have sent letters and photos as well as an extra gift or two at Christmas.

Shortly after sponsoring Brian, I got involved in “sponsoring” two grandparents. They were women who had grandchildren to bring up – as the parents had either died or disappeared from the scene, Again, a regular, modest payment has made quite a difference to these families,

In 2016 I visited Mityana in Uganda with my wife, Jan, and a group of others.  We met Brian and the two grandmothers, it was a lovely experience to meet them all, they were lovely people with  beautiful smiles. It’s always exciting to interact physically with your sponsored child.  There was a meeting at which almost all of the sponsored children attended and it was a joyous occasion for all.

More recently, Jan and I have begun sponsoring another child, Patricia, she was just at the age where she could start school and was living with a grandmother and another relative, who did not have sufficient funds to send her to school. We are able to help out with the school fees, we have seen her reports over the last couple of years and she is thriving!

We are looking forward to another visit to Mityana in the near future.